skip to main | skip to sidebar

A slack group has assembled recently in the Utah area around iOS and Mac development. It's become a nice little group. But I'm curious how it differs from the developer community from 2009, when I first started getting into iOS development. So I put together two quick polls. One specifically covered salaries and benefits. The other poll covered everything else. I'll cover the bigger one first.

What type of Developer are you? (52 responses)

What type of iOS apps do you develop? (52 responses)

Are you using Swift yet? (51 responses)


I asked what people were using to develop apps. e.g. Xcode, App Code, Xamarin.
4% were using App Code. Everyone else used Xcode.


How do the apps you have developed recently make money? (52 responses)

How do you primarily make money from apps? (52 responses)

Do you do contract app development? (52 responses)

What is your (or your employer's) hourly rate for contract app development? (37 responses) 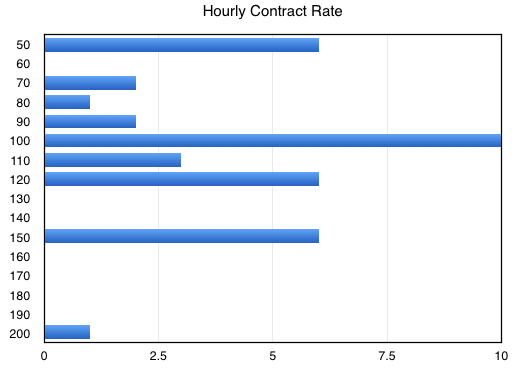 This poll ran separately from the above. 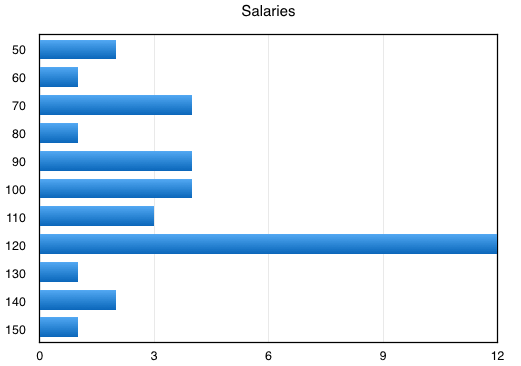 DVS Dan
I've been developing iPhone apps since early 2009. I now have a number of apps up on the app store and I'm always working on more.